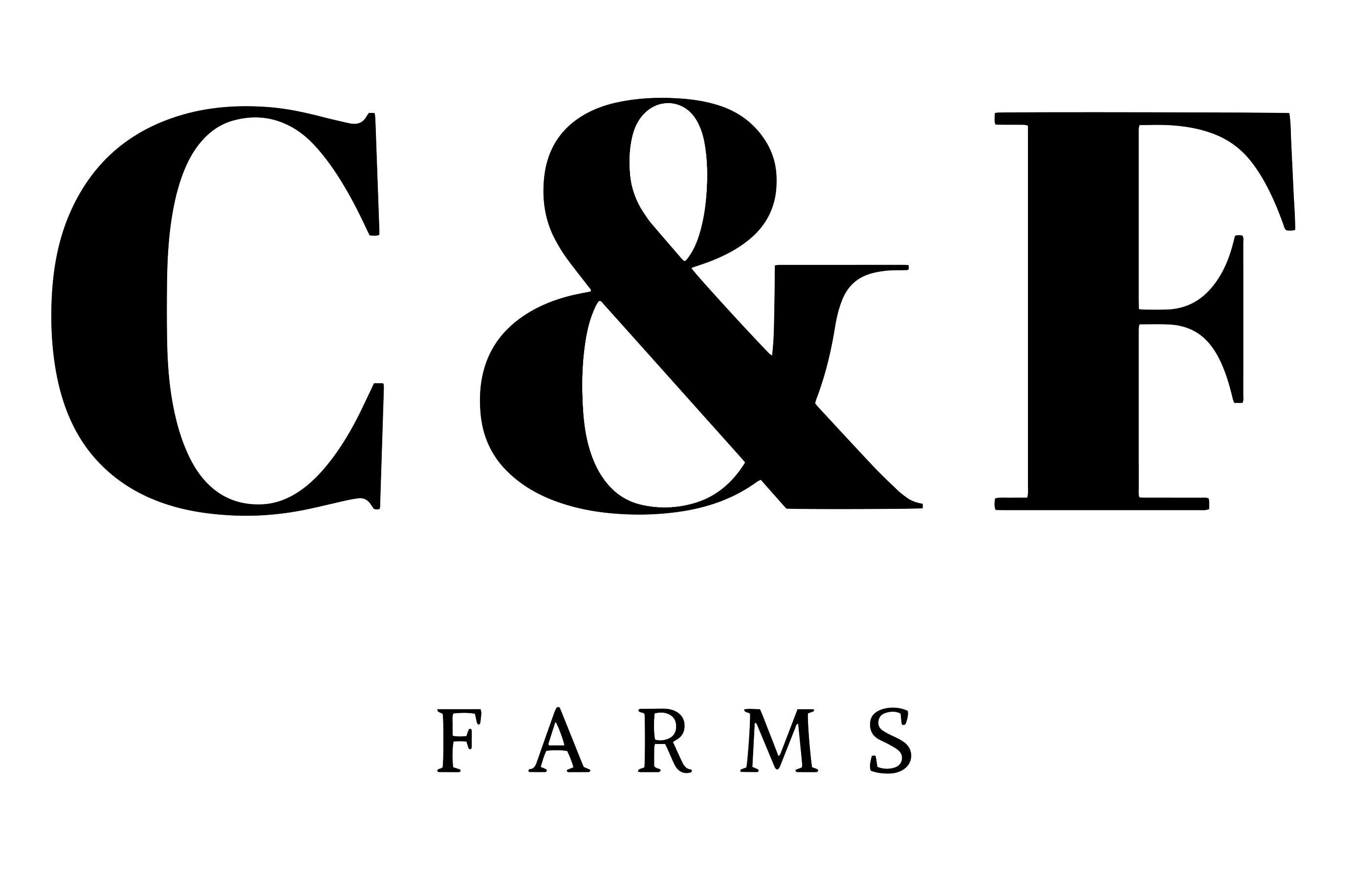 What's the deal with GMO's?

If you’ve been to our website or follow us on social media, then you know we work hard to make sure any supplements, seeds, or feeds, we use are non-GMO. It’s something we’re very passionate about and work hard to make sure that anything we use on our farm complies. For a lot of people, the term GMO isn’t a familiar term, and they’re not really sure why it’s something they should be concerned about.

So what is a GMO?

GMO stands for Genetically Modified Organism. To create genetically modified food plants, scientists take the DNA from another organism and insert them into the DNA of the plant in hopes that the resulting plant will express traits associated with the donor DNA organism. Which sounds really cool, right? One of the main issues is the process of inserting genes into the DNA of the plant is random, meaning scientists have no idea where the genes go. This can disrupt the functioning of other genes and create proteins, toxins, and allergens in foods that have not been present before. (1) Most commonly crops are genetically modified so they produce their own resistance to pesticides and herbicides, namely RoundUp. This allows farmers to spray RoundUp freely in the field to eliminate weeds and pests, without harming the crop itself.

What kinds of things contain GMO’s?

There are quite a few GMO crops approved in the United States that are likely in your pantry…. certain varieties of apples, canola, corn, some potato varieties, soybeans, sugar beets, yellow squash, zucchini, there’s even a GMO salmon that’s approved and for sale in the US!!

Now you may be thinking, I don’t buy corns or soybeans, so I’m probably okay. Well, if you look at the labels in your pantry, those foods probably contain some of those items listed above. More than 70% of processed foods contain ingredients that are derived from genetically modified crops.

Does that really matter? What do GMO’s do that’s so bad?

One of the biggest environmental concerns with genetically modified crops is the increased use of pesticides and herbicides in industrial agriculture. It was found over a period of 15 years (’96-’11) that herbicide use in the US increased by 123 million pounds and pesticide use increased by 404 million pounds! So, if these wonder plants are being genetically modified to resist pests and allow the application of herbicides, why would we need to INCREASE our use of those things? Well, as we’ve said before….nature is smart, and it will find a way! Over time, more and more weeds and insects are becoming resistant to common herbicides and pesticides.

To combat this two things are being done: first, as indicated by the study referenced above, the amount of chemicals being used continues to increase every year. The second thing that’s being utilized is to apply older, stronger, more toxic chemicals. These chemicals, such as dicamba and 2,4-D, are much more toxic, are prone to drifting when applied, and have a completely different residual effect after application.

A study performed from 2007-2008 found that two-thirds or greater of the air and rainfall samples tested in Mississippi and Iowa contained glyphosate, the main compound found in Roundup. So 13 years ago they were finding quantifiable amounts of chemicals present in the air and water….wonder how much there is now?

Studies conducted on rats have shown the effects of exposure to such commonly used chemicals. One such study was conducted on rats fed genetically modified corn that had been sprayed with Roundup before it was harvested. The exposed rats were over 5 times more likely to develop tumors and various types of organ damage. Kidney and liver related deficiencies were among the most common. Male fertility issues were another commonly found diagnosis in rats exposed to genetically modified corn or soy.

Genetically modified corn and soy has also been found to cause extreme stomach inflammation and uterine damage in pigs, over those fed a non-GMO diet.

I know I have personally had conversations with folks who ask, “you’re not actually concerned that some chemical applied to an animal will pass through the meat are you?” It has long been a common thought for many years that it didn’t matter what was in the plants or animals that we ate, but I think it’s becoming very clear to a lot of folks just like you that it does in fact matter.

So what can you do to help avoid these foods?

As with anything, you should do some of your own research and determine what your thoughts are on it. There are a lot of great resources out there, some of our favorites are:

And a quick Google search will garner you plenty of different resources to start your reading…be warned it is a bit of a rabbit hole and you’ll just keep going deeper in as you read!

Jared Frye
Read more posts like this
Return To Top